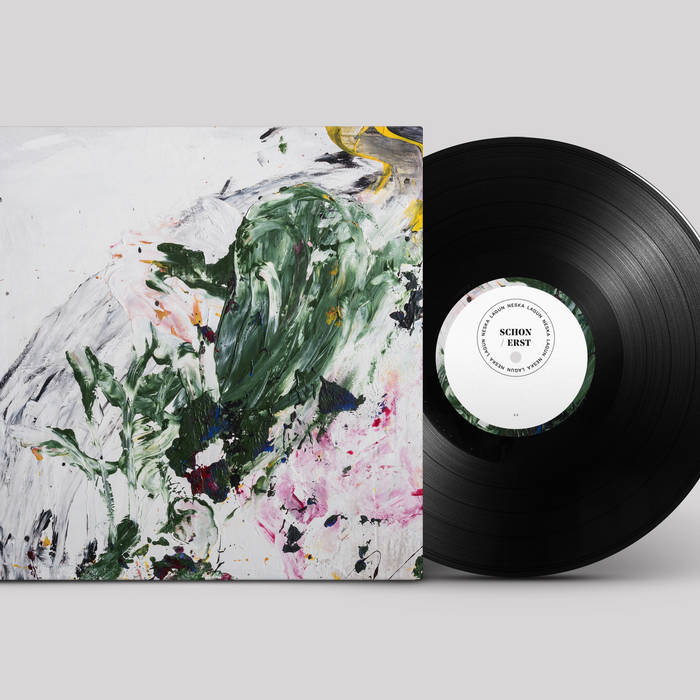 recorded and mixed by lukas lonski at osthafen studio berlin in february 2016, mastered by role at tonmeisterei in july 2016.

we want to thank our families, friends and everyone mentioned for making this possible.

we strongly condemn any form of racist, fascist, xenophobic, sexist, homophobic or otherwise repressive behavior. no borders, no nations.

Centuries of stories
unfold by the same deadly hands
tell them,
there’s no secret plan.

Bandcamp Daily  your guide to the world of Bandcamp